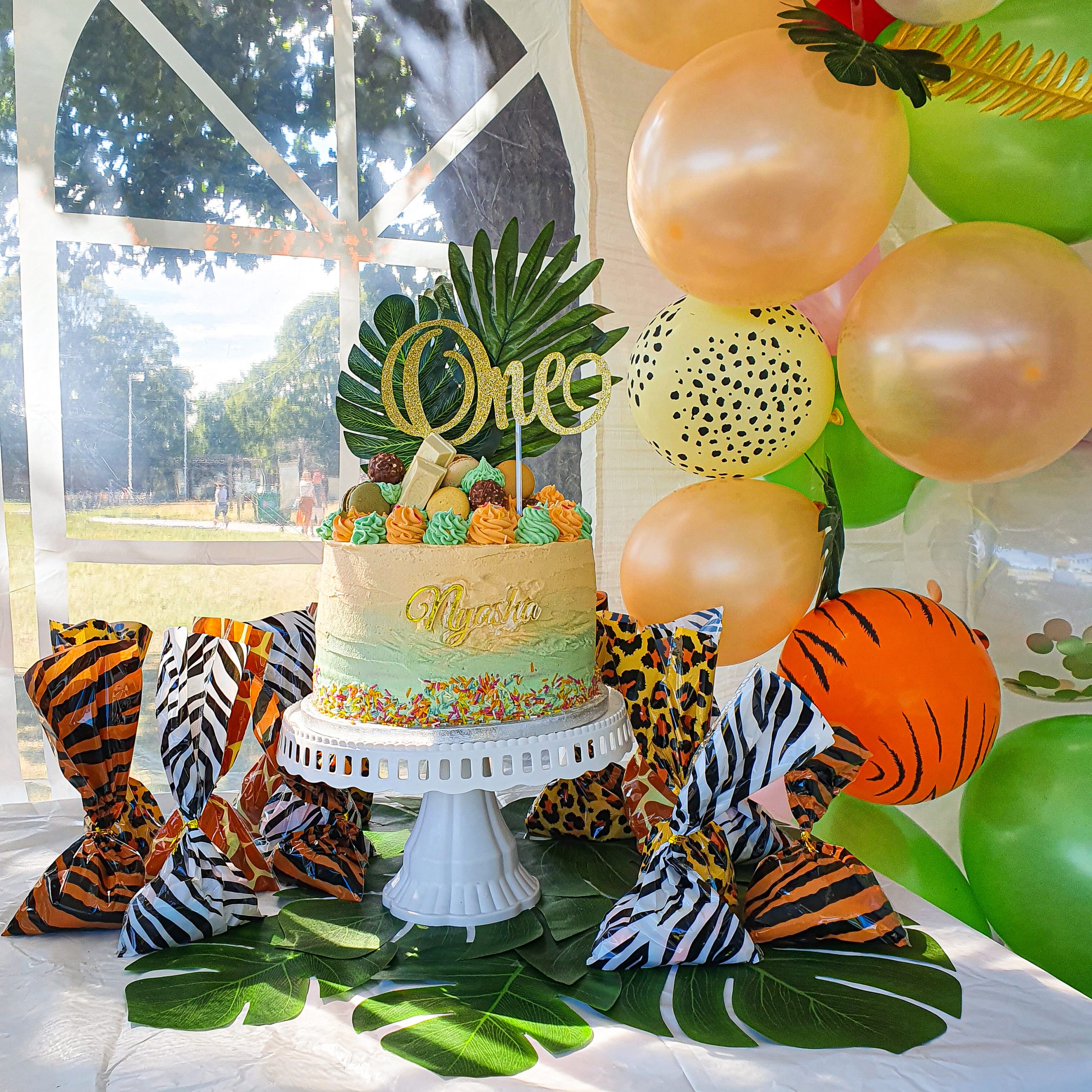 The best vanilla layer cake I found on Pinterest

If you need a fool proof moist layer cake recipe I’m going to tell you what Vanilla layer cake with vanilla buttercream frosting recipes I found on Pinterest for my mini’s Birthday this past weekend.

I have spent the last 3 weeks prepping and preparing for my daughters 1st birthday. This has included a cake smash photo shoot and party. There has been a lot of adjusting to what we initially wanted since the Covid situation hit so off to the lark for social distancing and some summer sun. Most of the prep had me tuning into Pinterest for some needed inspiration including what kind of cake to make.

Now, I am no star Baker. I think I’m pretty OK and I’m good at making pound cake and loaf cakes but layer cakes and frosting is a whole new world.

So after days of indecisiveness I decided to play it safe and do vanilla. You can’t go wrong here because everyone loves vanilla!

OK I was nervous about this decorating thing. I’ve seen some gorgeous cakes on Pinterest and was in awe at how easy they made it look. Since I had to make a smash cake for my mini’s 1st Bday shoot I figure lets test out some recipes.

The ingredients are pretty standard but this recipe calls for 5 egg whites which I’ve never used in baking before. This is what helped to keep the cake spongy and moist. I was SOLD on this recipe period.

The frosting recipe that paired it was nice but too soft for what I needed. I found the frosting was melting slightly during the shoot and mini’s party was to be outside so the cake had to withstand the heat.

Searching though Pinterest for days and hours and I finally found the best vanilla butter cream frosting by Julianne of Beyond Frosting. Its rich, thick and more importantly kept well in the summer heat!

I’ve never made a layer cake but I decided to do 4 layers of vanilla cake with vanilla frosting (am I crazy or what?). I topped it with Ferrero Rocher and Raphaello chocolates,white chocolate Kit Kat and macaroons. Apart from it looking a little like the tower of Pisa I think I done pretty well for myself.

Frosting cakes is therapeutic.  Adding layers of buttercream, smoothing then letting it set and starting all over again was no problem for me. It was like art class all over again but u can sample the paint as you go.

This is just the beginning for me with making cakes since I have a little one but also the options of flavors and designs are honestly limitless.

What is your favorite cake flavor and frosting? Do you like your buttercream soft or a little firm? Let me know in the comments below.

See my other posts